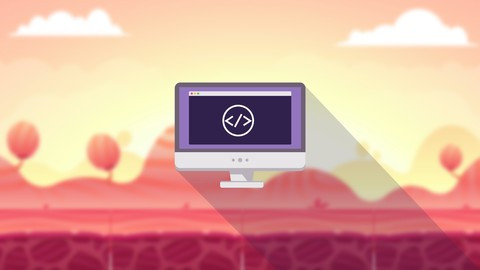 This course continues the development of the 2D game from the Intro to Game Development using Unity - Part I course and you'll learn how to use more of the powerful built-in capability that Unity has by adding exciting features to your game.

Physics, particle systems, audio, animations, scoring - these topics may seem complex, but the step-by-step approach in this this course makes them easy to understand. You'll be flying the bird with simple taps (mouse clicks) to catch the worm, and avoid colliding with other game objects along the way. And the fun you'll have by adding a flying animation to the bird and implementing sparks when it hits an obstacle will bring added  excitement to the game while adding to your game development skills.

Most of the scripting to implement these advanced features is done with just a few lines of code! Once you're finished with this super fun course, you'll be fully prepared to understand the vast amount of documentation and tutorials available on Unity to take your game development skills to the next level if you choose to do so. You'll also be ready to rapidly launch into learning the exciting world of Augmented, Virtual, and Mixed Reality (AR/VR/MR) development and more.

(BTW, the 2D game developed in this series is based on the Flappy Worms game on Google Play).

Gain the ability to understand the great video tutorials and documentation at Unity including the Unity Certified Courseware plans.

3. Sorting Layers and Bird Under Cover

7. GUI and Keeping Score Part I

9. Prefabs and the Asset Store

10. Animations and Flying Birds Part I

12. Game Wrap-up and Next Steps 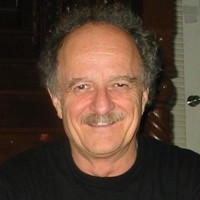 Ken DeVellis has been involved in software development for over 25 years and has provided software training for about 1/3 of his professional life. Having a passion for teaching and sharing, he's been around the world hosting software training classes to companies and individuals and now is delighted to reach even more students with his online courses. Ken’s latest game app is called ‘Flappy Worms’ (on the Google Play app store) and he’s now developing a suite of Augmented, Virtual, and Mixed Reality (AR/MVR/MR) games using Unity. One of Ken’s fundamental philosophies in life is this: “Knowledge is of little value until it’s shared”. Ken’s interest in teaching software technology and game development holds true to this philosophy. He has a natural talent to speak clearly and explain complex topics at the right level to every learner in his classes.

I finished Part 2 and now have valuable knowledge about creating 2D games with Unity 3D. The instructor is great and I am very happy with this course!

22 hours at this price 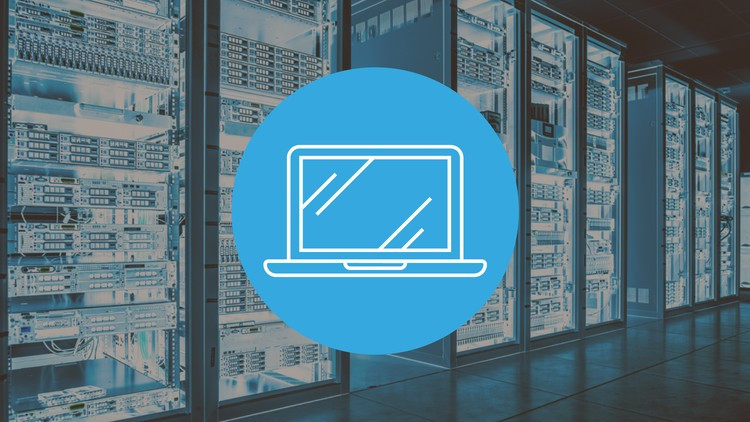 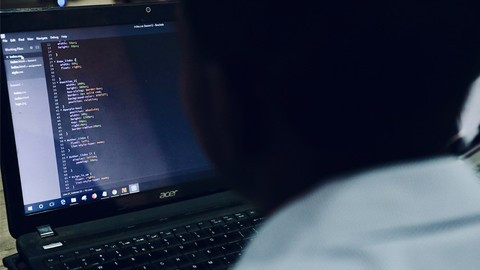 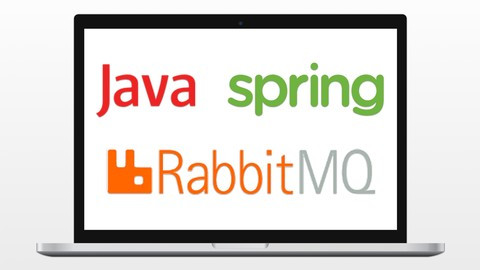 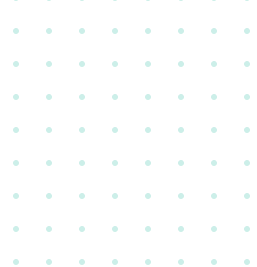